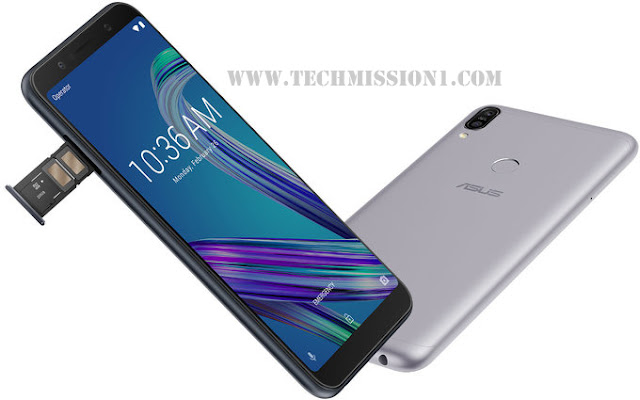 Hi everyone today I am giving a review of Brand new smartphone Asus Zenfone Max Pro M1. So let start

Asus has used a new kind of pattern for this new smartphone. Asus Zenfone Max Pro M1 has a Snapdragon 636 octa-core chipset with 5000mAh battery and stock-Android OS.
It is clear that the company has separated it from the long plans or promises and gave it to the user who wants it. The price fixed by the company makes it clear that Zenfone Max Pro will compete with straight-forward Redmi Note 5 and Redmi Note 5 Pro. Will this device of Asus present a tough fight? Let's take a look at Asus Zenfone Max Pro M1: 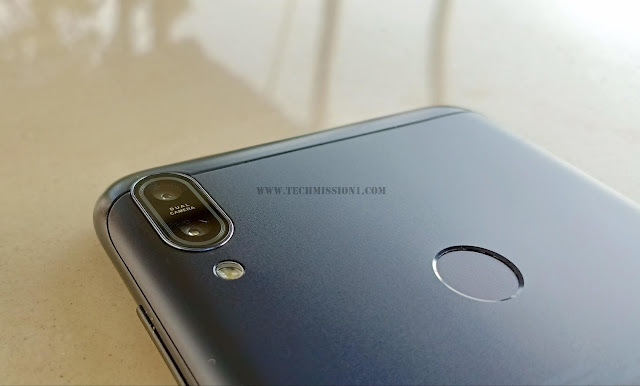 There is nothing new in the design of this new device of Asus, but it still seems attractive. This phone is made of plastic and metal, in which you have a large battery of 5,000mAh. Despite such a large battery, the Zenfone Max Pro M1 weighs 180 grams, which is almost equivalent to the Redmi Note 5 Pro.

The Max Pro M1 is a big phone and it is 18: 9 fibers have been given enough bezel around the screen. This phone looks similar to the Redmi Note 5 Pro in terms of look and feel.
Design of Radmi Note 5 Pro gives little disappointment, and on this, Asus could have gone ahead by performing a bit better, but the company might have thought otherwise. 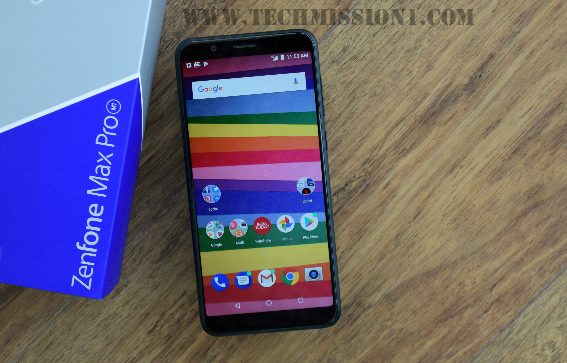 Asus has given a good quality 5.99-inch FHD + IPS LCD display here. Wide view-angles, high contrast, and optimum sunlight have been given on the screen due to which there is no problem in the outdoor use of the phone.

The software given in the phone is largely stock-android but Asus has the facility of color temperature adjustment here. So if you like a warm tone, you can adjust the display settings. 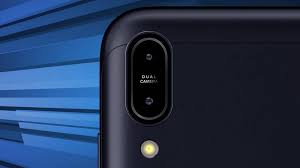 Zenfone Max Pro M1 has a rear side dual camera. The extras 5MP sensor here gives you the portrait mode. The primary sensor is given 13MP, which is f / 2.2 aperture lens.


Hardware too has been given fair enough according to this price, but camera software can expect a little bit better. The number of days we have been using Zenfone Max Pro, the company has given 2 updates through which camera performance has been increased and some more things have been improved too.
The pictures taken in Daylight are quite good on the phone screen. The phone takes a little while to focus on low light, but once it gets the focus it provides very good output.
If the situation is not favorable then portrait mode is a bit behind but it works very well under favorable conditions. Talking about affordable phones, the output of the image taken here is always better than the preview.
We got a slight slowness in taking photos in the 8MP selfie camera (f / 2.0 aperture) due to which you have to hold your phone quite steady.
Together, we are able to take a satisfactory photo from the phone but this performance cannot be sustained. By the way, Asus is known to update its device as soon as possible and correcting these small software deficiencies is not even harder to work. Apart from this, the upgraded camera can be given in 6GB RAM Variant.

Asus Zenfone Max Pro M1 proves much better in terms of performance. The Snapdragon 636 chipset has been given in the handset which looks quite satisfactory by price. It is available in 2 Variants 3GB / 4GB RAM options and 32GB / 64GB storage options. Both have been given a dedicated memory card slot in Variant.
We are using 3GB of the device on which the high-end games can also be played very well. We had a little bit of trouble initially but since the latest update, the daily performance of the phone has improved. RAM management is simple and all the software should work just as it should.
Zenfone Max Pro DRM L1 is certified and if you are a technology fan then you can also stream HD content from streaming service like Netflix.
Ausu is providing nearly stock-android oreo OS here. It is entirely given you some Pre-Installed Applications (Facebook, Instagram, Messenger) and Asus upper few extra options, such as Jane-motion gestures (double-tap Awake, off-screen gestures, etc.) here because of no stock here.
You can also make the screen fit by zooming out to 16: 9 or 4: 3 content on YouTube.

The Zenfone Max series has a battery of up to 5,000mAh in the form of a battery and has a great backup battery, which provides a battery backup of approximately one and a half days if once full-charged.
The facility of fast charging is not provided, but the given charger charges 10 to 100 percent for the phone in approximately 2 hours.
The NXPAmp Povrayed speaker in the phone is given at the bottom edge. Asus has given a small cardboard accessory named Box Am MaxBox which makes the output even faster. This is a better marketing step. Besides fastening the phone's voice, it also works as an attractive phone stand for your phone.

Redmi Note 5 Pro has proved to be the most popular phone in the market so far, Asus has competed with Redmi Note 5 Pro through its smartphone and it has everything that any device needs to be successful online.


The design of the phone is not new but there is also a lot of things that make the phone better. The phone runs on the stock-android software, gives a great performance, the attractive battery gives great battery backup and the price is quite attractive. Camera performance is less than expected but satisfactory.
If your budget is only 11000 rupees($ 165) then this Zenfone Max Pro will give you better output than Radmi Note 5 and Honor 9 lite.
But if Pro speaks of Variants, the competition here is quite tight. Redmi notes 5 Pro in front of the camera display case a little further. Whereas in the Zenfone Max Pro, the features like stock-android, dedicated card slot are available at slightly lower prices.

friends if you like this post on Asus Zenfone Max Pro M1 Review, Specification, Features and Price then share it with your friends too. And if you want to ask us anything about this, you can ask in the comment box below. And subscribe to our Blog's Notification so that we can get you the latest post as soon as possible.
Asus Smart Phone