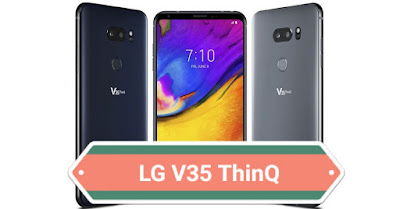 LG is working separately from its traditional launch pattern this year. LG has launched V35 ThinQ in India under its new V-Series Ta here. This device is very similar to the G7 ThinQ, but this new device has been introduced to provide the Snapdragon 845 chipset for affordable smartphone buyers, which is a very good step taken by the company.

In addition to the phone's display and battery capacity, the device is much the same as the LG G7 ThinQ.
The device has 7.3mm thin glass body, 6-inch OLED screen (QHD +) and IP68 water and dust resistant certification. This device is made of MIL-STD-810G which makes it more durable/strong. 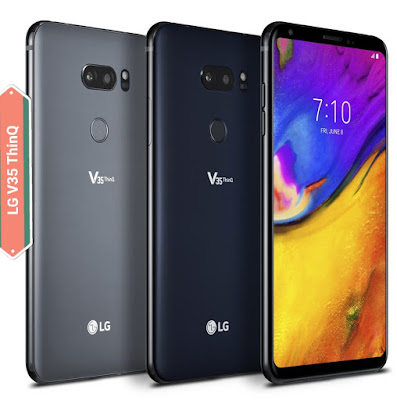 LG V35 ThinQ is currently available in the US, priced at $ 900. After June the device may also be available in Asia, the Middle East and Africa.
In this LG G7 ThinQ, you get this almost identical specification at just $ 750.

Friends if you liked this post on Samsung Galaxy Note 9 Viewed on Geekbench site; SD 845 replaced with Exynos 9810 chipset then share it with your friends too. And if you want to ask us anything about this, you can ask in the comment box below. And subscribe to our Blog's Notification so that we can get you the latest post as soon as possible.
LG Smart Phone