iPhone users will not be able to use WhatsApp sticker app 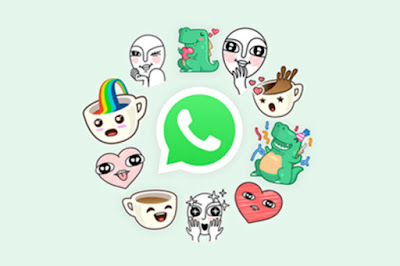 Instant messaging app WhatsApp has just rolled out the WhatsApp sticker feature for iOS and Android users a few days ago. As soon as this feature rolls out, Apple's app store and Google Play Store are full of various third party apps connected to the WhatsApp sticker. Users were able to download new stickers through these third-party apps. 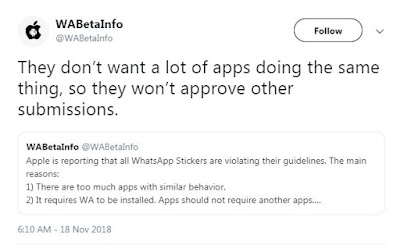 These are the main reason
However, Whatsapp has not given any feedback about this at this time.
Whatsapp