November 02, 2018
Whenever a user goes to buy a new smartphone for himself, he first sees the camera quality of the phone as soon as the phone is turned on. Camera quality has always been a very important thing. Until a few years ago, you only get a camera sensor on the back, but considering the new technology and user's choice, the company has now started offering triple camera sensor smartphones ahead of dual cameras.

Looking at the camera trained on chipset maker are also upgraded with additional interface port to your ISP so that smartphone maker could easily use the extra camera sensor.
So let's look at smartphones with some triple camera sensors available in the market: 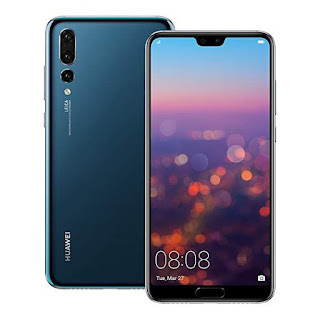 Huawei P20 Pro is one of the flagship phones with triple cameras available in India. Here you are given 20MP monochrome lens, 40MP RGB sensor, and 8MP telephoto lens. The device's camera software has so much potential that it can easily combine the output of the three lenses together to provide a great output.


Sensors bonfire This 4-Way Auto Focus (laser, phase detection, contrast, AF), color temperature sensor, even so, the difference in temperature in the subject's skin and the cabin can be easily seen on. P20 Pro is the first in DxOMarks's Best Smartphone List for now. 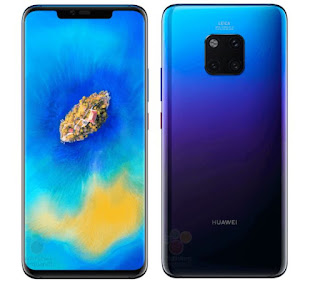 The recently launched Huawei Mate 20 Pro also has been introduced with Triple Camera setup similar to the P20 Pro. In this, you have been given the latest 7nm based Kirin 980 chipset. With 40MP primary camera, 8MP secondary sensor, the 20MP monochrome sensor is available here.
The camera system given in the phone is quite attractive, mainly because of the sensor, the object kept only 2.5cm away is also very easy to focus. Apart from all this, you also get a reverse wireless charging facility in Huawei Mate 20 Pro.
Characteristics
Drawbacks 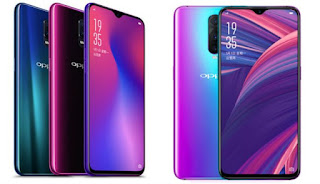 Oppo has also knocked the range of smartphones with triple camera setup with its R17 Pro. This device launched in the month of August has given you a TOF 3D stereo camera with a 12MP f / 1.5 aperture, 20MP f / 2.6 aperture camera sensor.
Characteristics
Drawbacks 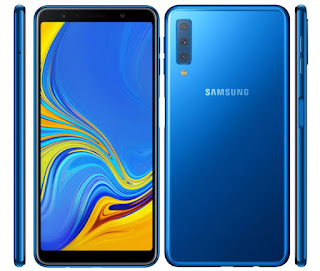 Until the launch of Samsung A7 (2018), triple camera setup was seen only inexpensive phones. Samsung has given 3 cameras back and 1 camera sensor in front of the Galaxy A7. A 24MP primary sensor, 5MP depth sensor for portrait mode or live focus and 8MP wide-angle sensor has been given.


The camera application changes automatically in settings for best output through the Sean Optimizer. The 24MP primary camera is capable of performing very well according to its price.
Characteristics
Drawbacks 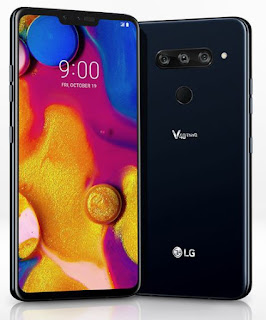 
LG has also customized the software to improve the performance of its rear camera and b here. Here's a triple preview on the device, which will show you the image preview of the three cameras in real-time so that you can easily get the desired output by clicking the best image output.
Characteristics
Drawbacks
BUY From here And Help us

It would not be surprising to say that triple camera setup can be seen soon enough in more phones and chipset companies are also making their processors friendly for multi-camera sensors. As new phones are offered in the market, we will keep updating the article with them.

I hope you like our article on Top 5 smartphones with 3 rear cameras. then share with our friends. And if you have any query then say us in a comment.
Smart Phone