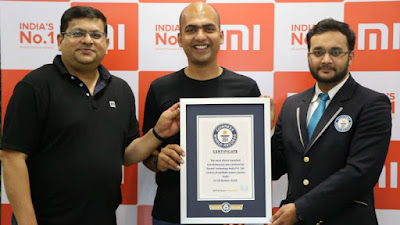 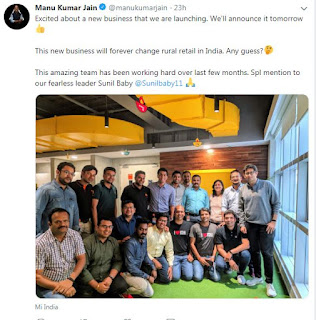 Xiaomi, who has made a mark in the hearts of Indian users for its cheap smartphone by sold 11.7 million units this year and has remained the country's top brand since the three consecutive quarter. Xiaomi has 27.3 percent share in the Indian market. However, South Korean company Samsung is in second place.
This year, the company has launched three budget range smartphones of the Redmi Series called Redmi 6A, Redmi 6 and Redmi 6 Pro. Users like Redmi 5 and Redmi 5A last year. Indianove xiaomi alot because of its cheap price.

See also
Xiaomi Redmi Note 6 Pro will be launched in India on November 22, equipped with 4 cameras