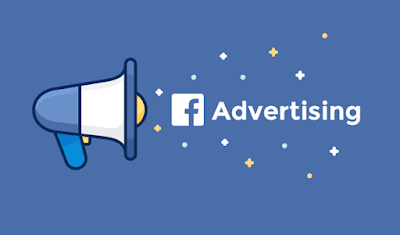 Facebook, facing allegations of Russian interference in the US presidential elections, has made changes in its policy regarding the next Lok Sabha elections in India next year. Facebook has informed in a blog post on Thursday that advertisers will have to identify their identity and location to run political advertisements on Facebook-Instagram during Lok Sabha elections. Facebook claims that this will prevent foreign interference in elections.

Have to provide advertisers Name

Verification will be done this way 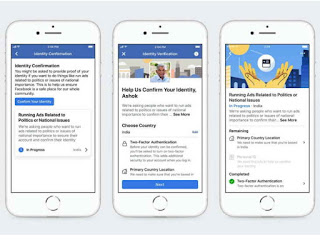