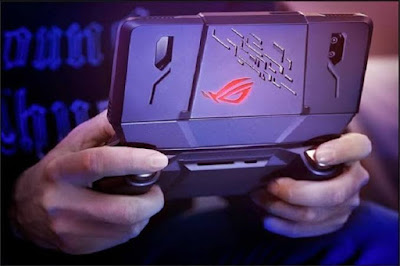 In India, the craze for mobile gaming is increasing now. There are currently 26.9 million gamers in India, whose number is estimated to reach 36.8 million by 2022. This is claimed by the Mobile Marketing Association in its 'Power of Mobile Gaming in India' report. According to the report, in the case of most mobile gamers India has joined the Top 5 countries. It has also been reported that people are spending an average of 45 minutes on average online streaming platforms like Netflix and Amazon, while giving more than one hour to gaming at the same time.

42% people play more than an hour


There are three types of gaming category, most like playing free games

There are three categories of games. The first category is of free games in which no charge is taken. The second category is of freemium games which can be downloaded for free but under it some tools are offered through In-App Purchase and charge is charged. At the same time, there is some charge to play the game in the third category. According to this report, 92% people prefer to play free games. However, 28% are those who play freemium games and spend some money. Only eleven percent of the people pay for playing third category games. It is also stated in this report that 44% of the people are spending less than Rs.50 on the game while 36% spend between 50-100 rupees. Only 20% of people spend Rs 150 or more on the game.
games Tech news