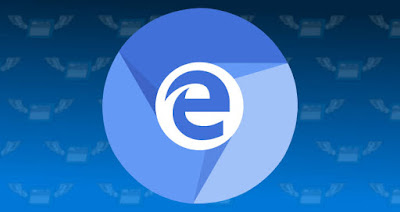 Microsoft released its new browser 'Microsoft Edge' with Windows 10 in 2015, but now the company has started preparing to shut down this browser. According to the report of Windows Central , Microsoft is working on a new browser just like the Google Chrome browser. The report says that the company can launch it next year.

Edge will replace by the new browser in Windows 10