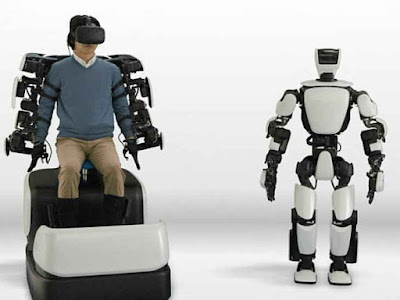 The Japanese company Toyota introduced a new version of its hymenoid T-HR3. This robot has been designed with the help of 5G technology and it is specially designed to help humans and it can be used in hospitals other than home. According to Toyota, in the coming time, it can also be used in space.

It can be controlled from 10 km away

According to Toyota, the robot can be controlled from 10 kilometers away from helping 5G Communications. To control this robot, the 'Master ManuWaring system' has been used, which helps the robot to move like a human through sensor. For this, movable arms and several sensors have been installed in a large chair, on which the human operator will control it. According to Toyota, these robots are capable of imitating humans as well. If the human operator stands on one foot, then this robot will also stand on one foot. 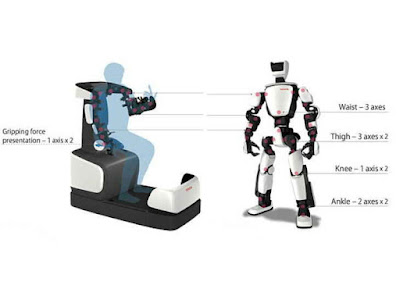 Toyota's H-TR3 Humanianoid Robot Master Manuvering System and Virtual Reality headset are connected to the Human Operator. All the joints of the robot are connected to a chair through the motor, reduction gear and torque sensor. There are 16 masters in this chair. The human operator can control the robot sitting on the chair. 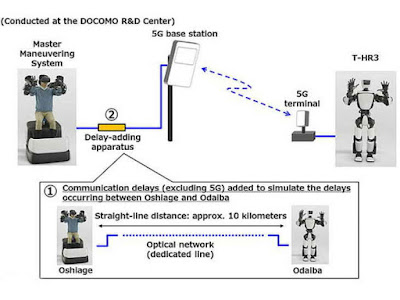 The Human Operator helps the robot perform a physical movement. When the operator shakes his hand, the robot will do the same. At the same time, in the VR headset, the operator will see what the robot is doing in real time.