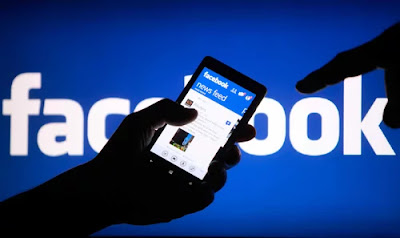 Facebook's founder-CEO Mark Zuckerberg said after repeated criticism on data leaks, that solving the problem can take more than a year. Problems like interference through social media in elections will never be completely over. Zuckerberg wrote these things in a blog post. After repeated reports of data leaks from Europe to the US, Zuckerberg repeatedly apologized to the issue.

This post from Zuckerberg is about 1,000 words. He wrote it on Friday. In this he claimed that Facebook is a completely changed company. It will have a proactive approach to the problems. For this, we have changed our DNA radically. He also gave information about some steps taken by the company. He has written that 99% of the content related to terrorism itself removes itself before complaining about anyone.

Zuckerberg has admitted that Facebook was misused on the biggest social media platform to spread hate, to interfere in elections and spread false information. He told that the company currently has 35,600 full-time employees. Apart from these, 30,000 more people have been appointed as part-time to protect the data of users.


Repeated incidents of data leaks have caused considerable damage to Facebook's reputation. Alam is that it is on top of the list of companies which rely on people. This fact has been revealed in a survey conducted by research firm Tolna earlier this month. 40% of respondents said that they have little faith in Facebook in terms of their personal information.

Twitter and Amazon are second in this case. Although only 8-8% were to say this. 7% said they do not believe in recovery. 6% of people do not trust Google. 4% said Apple and 2% did not trust Microsoft