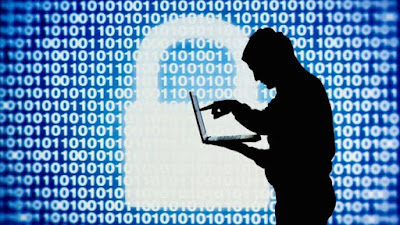 Japanese Cyber ​​Security company Trend Micro has detected a spyware, with the help of which 6 Android apps were accessing data from users of Facebook, Whatsapp and Snapchat. According to Trend Micro , this spyware's name is 'ANDROIDS_MOBSTSPY' and this spyware was hacking data from users via Flappy Beer, Flappy Beer Dog, Flashlight, Hzdapermis Pro Arab, Win7 Simulator and WinLocker App on Google Play Store. However, these apps have been removed from Google Play Store after these reports have been received.


This was the way they hacked data

Trend Micro explained that, as soon as a user downloads these spyware applications on their device, this spyware hacked the device's internet connection to its command and control server. As soon as this connection was concerned, basic information like device language, registered country and manufacturer was hacked. After that hackers started sending fictitious notifications and commands to the users' device to obtain more data of that device. According to Trend Micro's researcher, this spyware was able to hack all the device's information. In addition to call logs, contacts, personal messages, audio-video files and photos of the user through this Spyware, WhatsApp, Facebook and Snapchat data could also be accessed.


The most influential Indian

cyber security company from this spyware found in its research that this spyware was hacked by data from users of 196 countries around the world, the most affected Indian users. After the Indians with the help of this spyware, data from Russia, Pakistan, Bangladesh and Indonesia users was accessed the highest.