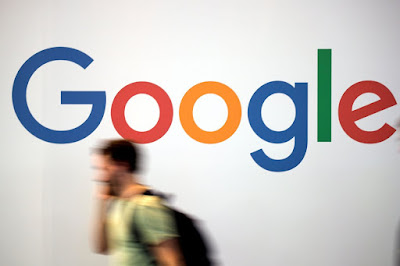 France's Data Monitoring Agency, CNIL has imposed a penalty of $ 57 million on Google. Google is accused of violating the new data privacy law of Europe and the penalty has been imposed for the first time using the General Data Protection Regulation (GDPR).

How is the data being used? It is also difficult to understand: CNIL

CNIL has issued a statement after fining Google and said that Google has made it difficult for users to understand how their personal information is being used specifically for advertising. CNIL said, "Every day thousands of French users create a Google account on their smartphone, so Google's responsibilities increase further." CNIL says that even after making some changes last year, Google is not following new rules.

Google is studying this decision, right to appeal

after the penalty imposed by the French firm, Google says that he is just reading this decision and only after this action will be decided. Google says, "We are studying the decision and after that, we will decide further action. Our users expect transparency and control, and we are committed to meeting their expectations."

Even in July, the European Union had imposed a fine on Google.

Earlier this year, the European Union had imposed a fine of $ 5 billion on Google, convicted of breaking competition rules on Google. At that time Google was accused of complying with all the smartphone and tablet companies including Samsung, Huawei to pre-install Google search engine and Google Chrome browser.
google Tech news