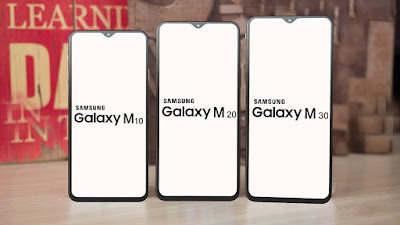 Samsung Galaxy M10 and Galaxy M20 will be launched in January and  M30 expected to come next month. The three phones will get the new Infinity V or Infinity U display. Sales of these phones will begin on Amazon from March 5, as well as buy from Samsung India website.

These three phones from Samsung will have an Infinity V or Infinity U display and this will be the first time that the company will come with a Notch display in its budget phone. 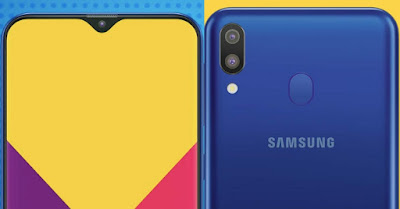 
I hope you like our article on Samsung Galaxy M10 and M20  specification and price leak. then share it with your friends.
Samsung Tech news