Samsung Galaxy A50, Galaxy A30 and Galaxy A10 Specifications and Price 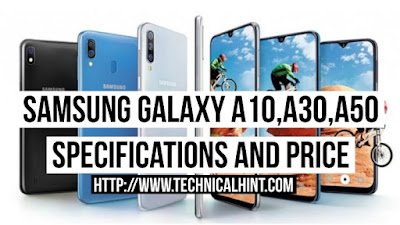 Samsung Galaxy A50, Samsung Galaxy A30 and Samsung Galaxy A10 have been officially launched in India. The Galaxy A series's new handsets come with Super AMOLED display panel. These Samsung handsets have a battery of 4,000 mAh. These phones will run on the Samsung One UI based on Out of Box Android Pie. Let's start with it.

Samsung Galaxy A50, Galaxy A30 and Galaxy A10 will run on the One UI based on Android Pie. Samsung has given shooting modes such as ultra-wide, slow-mo and hyper lamps in these handsets.

Samsung galaxy A50 Specification and price 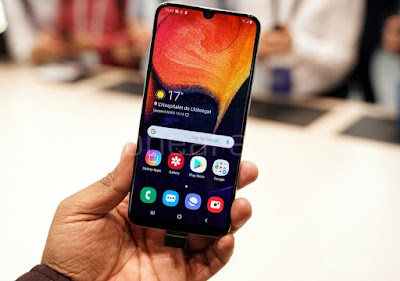 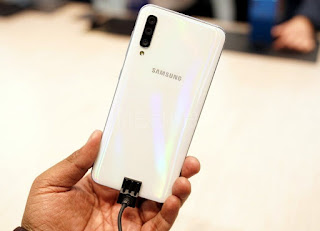 Samsung Galaxy A30 specification and price. 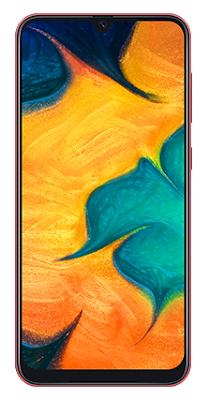 
Samsung Galaxy A10 specification and price 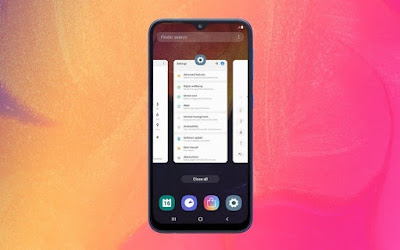 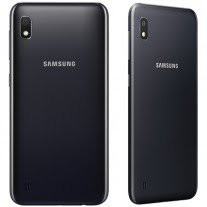 On the back side of the Galaxy A10, there is a 13 megapixel rear camera with a F / 1.9 apreture . The 5-megapixel sensor is provided on the front panel for a selfie. This phone has an inbuilt storage of 32 GB, and if needed, a MicroSD card of up to 512 GB will be used. In addition, the Samsung Galaxy A10 has a battery of 3,400 mAh.