Samsung Galaxy A90, Galaxy A40 and Galaxy A20e are above to launch 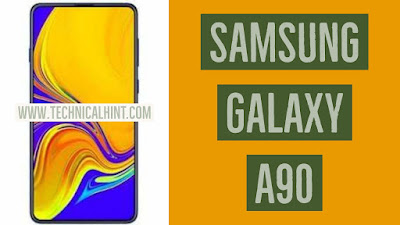 The cool thing is that the Samsung Galaxy A20E is the first phone from the Galaxy A series, which comes with "e" Monique, somewhat like Galaxy S10e. Right from the Concept Renders, it was discovered that the Galaxy A90 had a pop-up selfie camera.

The support page for Samsung Galaxy A40 was found on the company's German website. This smartphone is expected to be available for exonus 7885 processor, 4GB RAM, and Android pie.

At the same time, the Galaxy A20e has been away from the headlines. On the other hand, the SM-A260F model number was listed on Geekbench's site with Samsung Galaxy A20 handset specification. This phone will feature Octa-Core XConos 7870 processor and Android 8.1 Oreo. Samsung may have brought an Android Go model under its Galaxy A20 brand because 'universal7870_go' was used in the motherboard column on Geekbench site. 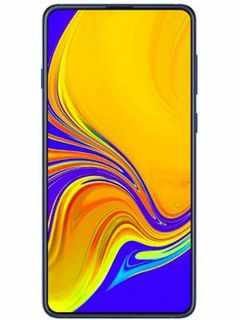 
Now lets se the specifications of Samsung galaxy A40.

What you guys think About Samsung Galaxy A90, Galaxy A40 and Galaxy A20e Say us In Comment.
Samsung Tech news