Pixel 3a and Pixel 3a XL specification and price : it will launch on May 7 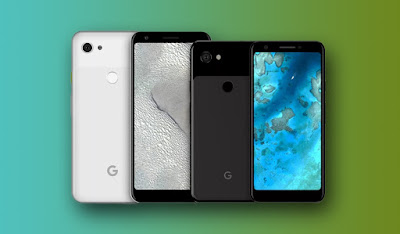 Pixel 3a and Pixel 3a XL

Apart from this, Google also released one-minutes advertisement. Google has also typed up with Marvel Studios to bring five marvel superheroes into their AR emojis lineup. 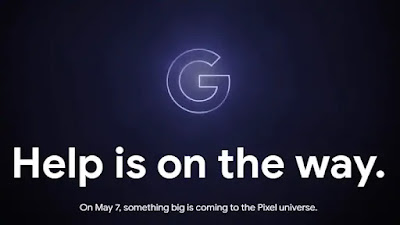 Pixel 3a and Pixel 3a XL specifications 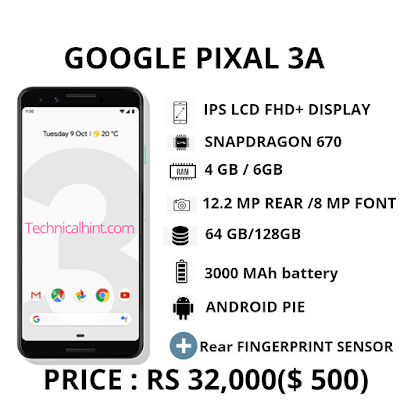 Price of Pixel 3a And Pixel 3a XL 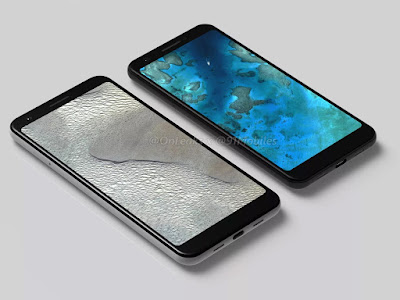 now say us in a comment that you are excited to buy pixel 3a and pixel 3a XL. and subscribe to our news latter.