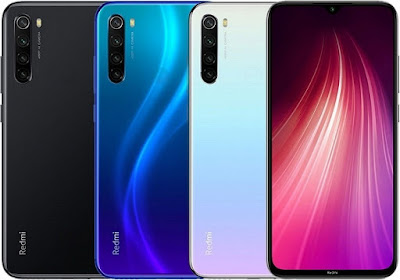 Redmi Note 8T will launch in market soon, The live images has been leaked as well as price and specifications. 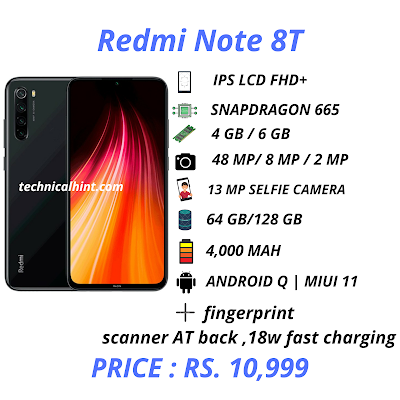 Redmi note 8T has 6.3-inch display with a dew-drop notch, Corning Gorilla Glass 5 at the front and the back. It's a dual glass design and it has a main plastic frame. It's an IPS LCD panel.

It's not a IN-Displa fingerprint. Redmi note 8t has fingerprint at his back. Its look same as a Redmi note 8. Redmi Note 8T will available in three colour variants which are Moonshadow Grey, Moonlight White, and Starscape Blue.

Redmi Note 8T has a 4,000mAh battery, feature a USB Type-C port, as well as support for 18W fast charging. It also mentions support for NFC which was missing on the Redmi Note 8.

1. The image with retail BOX 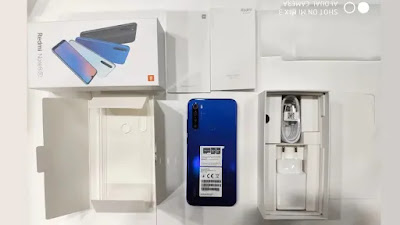 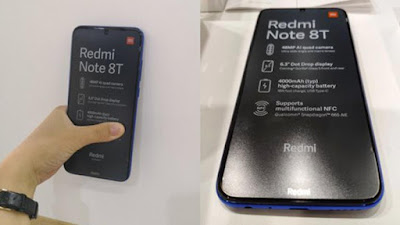 What you guys think about Redmi note 8T say us in comments. Its worth the price or not.
Smart Phone xiaomi