How to create fake was hand and how it works works 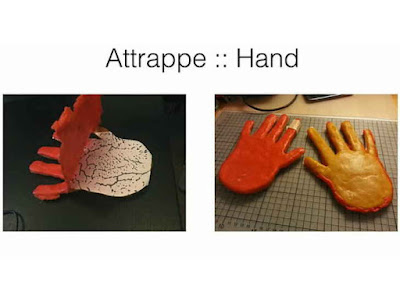 The researcher said that in order to copy the pattern of the hand of another person, he took more than 2,500 foliage of that person’s hand so that the nerves of the hands could be copied properly. It took 30 days.
After taking a photo of the hand, he printed the pattern of the nerves of the hands with the help of a laser printer and after that he covered the wax to show it like a human hand. They told that it took only 15 minutes to make the wax hand. Chrysler and Albrecht said that they were able to deceive the scanning system with the help of a hand made of this wax.