Hi, friends everyone like McDonald’s burger and we eat it from nearest McDonald’s restaurants. If you want to open McDonald’s franchises, then this article is beneficial for you. So let’s start with this article and know How to Get McDonald’s Franchise. 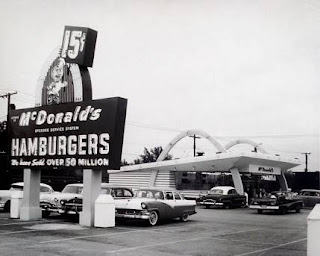 In 1940 mc brothers opened Barbeque restaurant then they introduced hamburger .later they realized that they are getting more profits from Hamburgers .after that it has grown into the largest chain of hamburger fast food restaurants on the earth.

How to Apply For McDonald’s Franchise?

In which you need to give your Name, Address, Number And E-Mail.

Once they accept Your Application, They will Call You For The Interview In which they will Ask about Your Intrest, Qualification, and Work.

After getting approval From Mcdonald’s representative, you can start the process to contact Macdonald’s Franchise.

Documents you need to open McDonald’s:

You Have to read FDD (Franchise Disclosure Document) First. FDD consist of 375 pages. In which MC Donald’s owners have given All the Rules and Regulation Regarding Franchise.

You need to pay 40% of the money of total cost first, but there is a condition, it should come from non -borrowed personal resources.

But for Equipment expenses, you can apply for a loan.

Its Depends on total sales of the Restaurant. According to rules, the monthly fee is 4% of monthly sales.

Monthly base rent is a percentage of the monthly sale.

2. The golden arch logo was introduced first in 1953

McDonald’s is famous for the Slogan “I m loving it.”

3. 70 countries do not have McDonald’s Restaurant

4. Do you know, Queen Elizabeth Owns McDonald’s Franchise In London 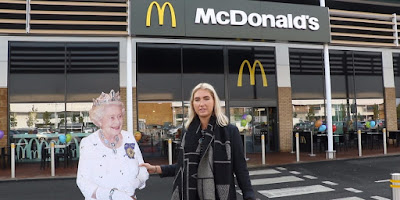 I hope you like our article on how to open McDonald’s franchises. Could you share it with your friends? Thank you.