Snapdragon 665, 730 and 730G mobile processors introduced by Qualcomm: AI and gaming is better

Qualcomm has given quite a good performance in the mid-range segment with 600-series and 700-series chipsets in the past now The company has launched Snapdragon 665, Snapdragon 730 and Snapdragon 730G.

First of all, talk about Qualcomm’s 600-series chipset SD665. This 11nm FinFet process based chipset is an updated version of  660.This new chipset supports Qualcomm’s third-generation AI engine, and the company has claimed that the AI task will be 2-times faster than the Snapdragon 660 chipset. 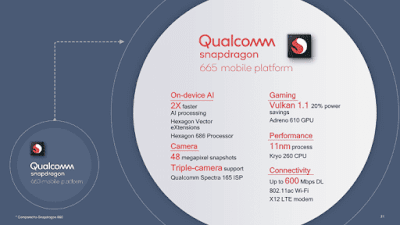 Cpu: the Octa-Core Kryo 260 Design (4-cm Custom Cortex-A73 Core + 4-Cm Cortex-A53 Core) with 2.2 GHz Clockspeed is given.
GPU: Adrino 618.
triple camera support supports 5x optical zoom and hybrid autofocus as well as up to 48MP super-resolution Also given in it. 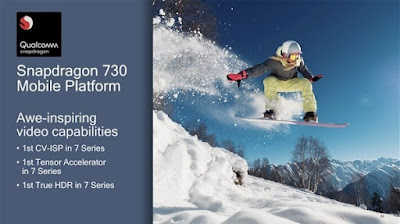 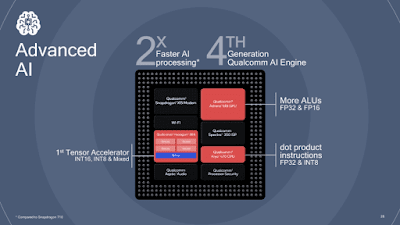 Another version of the SD730 is SD730G, which is especially present for gaming. This is Almost similar to the S730 chipset but gives up to 15% boost Compared standard S730 chipset. Along with this, elite gaming feature Is Also given in it like “Junk Reducer” which is capable of optimizing the device for some games and reducing the shutter and also supporting HDR gaming.