The delivery robot made by the US Personal Transporter Company can carry up to 50 kg of goods.

American company Segway has introduced its first delivery robot as a personal transporter. This robot has been named ‘Loomo’. This delivery robot has used Artificial Intelligence (AI) technology, with the help of which robot stuff delivers the goods to the right person. This robot is controlled through a cloud-based navigation system.

There is a camera in it, which helps it to see 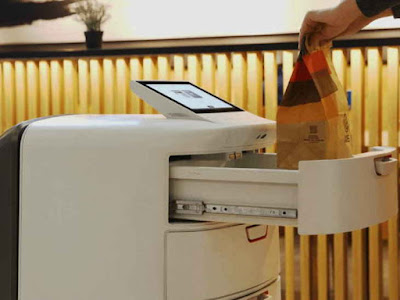 a 10-inch touchscreen above the Loom robot, with which the user can talk to the robot. This robot can be used to deliver food, package or other goods. In view of this robot is like the rest of the delivery robot, but the wheels are under it, with the help of which it can move around.

The luggage can be taken up to 50 kg at a time. 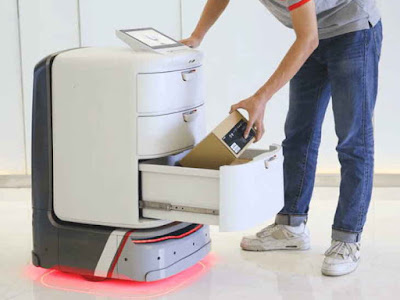 There are three drawers in front of this robot, in which the baggage can be kept. Along with this, a large container can also be installed in this robot if needed. It can take up to 50 kg at a time. Also, it can be used up to 8 hours in single charging.
According to the company, this robot has been designed in such a way that it can also be easily mounted on the eliwers. However, these stairs can not climb. The robot is expected to be presented in Consumer Electronic Show in Las Vegas next week.