Chinese smartphone company Xiaomi has stepped into the field of transportation after smartphones and smart home appliances. Recently the company launched the new Himo T1 electric mopeds. The price of the bike is 30,700 Indian rupees($ 437). The company has launched it in the market after Hymno V1 and Homo C20 folding e-bike.
Even before this, the company has introduced Mi Bicycle and Mi Electric Scooters in the global market. Himo t1 electric bicycle has 90 mm wide tires, Digital display, and multifunctional combination switch.
Himo e-bike is also listed on the company’s crowdfunding platform. The price of Himo T1 is 30,700 rupees($ 437). its shipping is Managed by Shanghai Ximo Electric Technology, the company also offers the After-sales service for this electric moped. 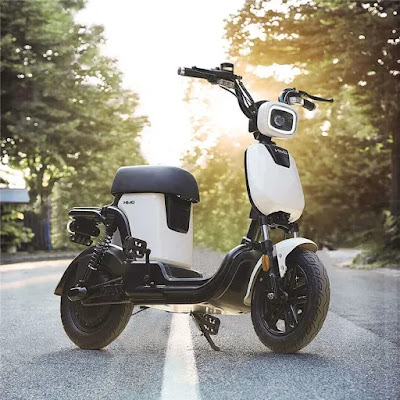 As per the company listing, Xiaomi’s Himo T1 packs a Li-ion battery with a total capacity of 14,000mAh with a nominal voltage of 48V, providing 14Ah/ 28Ah energy options. With the 14Ah option, the electric bicycle will be able to travel up to 60km, whereas the 28Ah option will last up to 120km.
The company has included a front suspension fork, dual coil-over rear suspension, hydraulic disc brake on the front, and drum brake on the rear. Xiaomi claims a dry braking distance of 4.5 meters. Further, the bike’s headlight is derived from the Himo English Logo element and offers up to 18,000cd brightness. Like many mopeds, the Himo T1 also packs pedals but they are mostly present to make the bike legal as an electric bicycle. 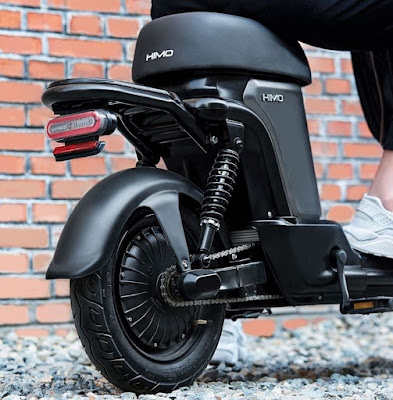 The company did not confirm any details about the top speed of the Himo T1. The bike length is 1515mm, width is 665mm and height is 1025mm. Bike weight is only 53 kg, it is available in three colors, like Red, Gray, and Black.
what you guys think about the Xiaomi’s Himo t1 electric bicycle say us in a comment.

hashan tagari Admin of technical hint. He writes about new technologies, smartphones, laptops, and technical hint content. He has frequently written about the Technology, smartphone, and PC industry and also has a knowledge of SEO. hashan is available at hasha[email protected], so please send in your leads and tips.

Xiaomi may launch a new foldable phone in Q4 2021

How To Create a Clean Cinematic Title Animation in Premiere Pro

How to Download and Install Java JDK in Windows 10